Starting a new crochet blog is one of the most terrifying decisions I have ever made as a business owner.

Today is the last day to enter the “support my indie business” by LoveCraftcom and truth be told I hesitated so much. Why? I’ll tell you that at the end of the post. However, I have learnt that when I have a nagging positive thought it is usually for my own good to follow through. Thus, I am writing this post.

When I started my first crochet blog in 2017 it was a means to keep me busy and productive. Not that I was not being productive as a stay-at-home mom, but having been a working woman before marriage I wanted to do more with my life besides nursing a baby, cooking meals and watching TV (don’t get me wrong, I like tending to my family).

I wanted to do something for me. So I began my first blog which was called LoopinglyMade. Down the line, after some more experience with blogging, yarn crafts and interacting with colleagues in the niche, my mental approach to the business began to change and the first thing that popped in my mind was to ‘start over’ , but what I wanted was to have a successful blog not start over.

It made no sense for me to do so at the time, there was so much doubt, so much fear of how people would see me- as unserious or a failure (I was already feeling like a failure), so after a while I instead changed the name LoopinglyMade to Craft-Her.

Once I did that though, it did not feel right. It instead created new problems for me, which got me depressed and now really made me feel like a failure. I said to myself “maybe I should just give it up”. I had many mistakes on my other blog that were impeding its success, so I did not want to keep creating and publishing new designs there and be stuck in the same cycle.

For three months, I stayed away from the public, from my email subscribers, from socials. I just wanted to hide. But guess what? I kept crocheting, I could not bring myself to stop that too, and it was a great time that enabled me to create items for the people I care about. For the first time in a while, I was gifting my handmade items to people. It was amazing to be able to do that for others.

After the months away I finally had clarity, I had a good ‘WHY’ and decided that I wanted to try again; to use all the experience I’ve gained over the years to start again but on a new space. I had a tribe who already loved my patterns, and did not hesitate to tell me so. They are part of my WHY and it makes all the effort worth it to start again. This is the tribe I already have, it might be small but it is mine and so I will nurture and grow it.

Once I posted my first pattern on Yarn Craftee, I breathed a huge sigh because I realized giving up at this time would have been a terrible idea.

Why the hesitation? I feel vulnerable and who likes to admit openly that they failed?. Nevertheless, I am sharing it and I hope it encourages someone to not give up just yet! 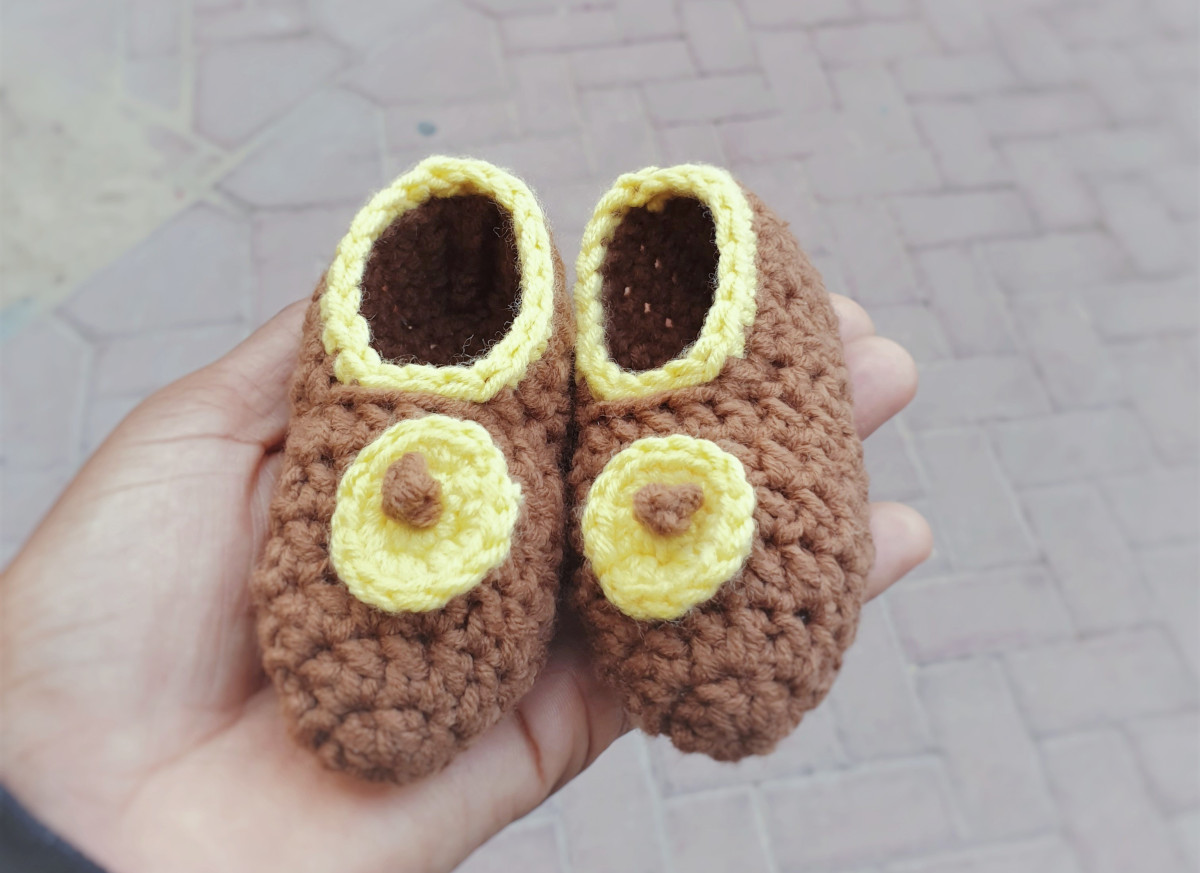 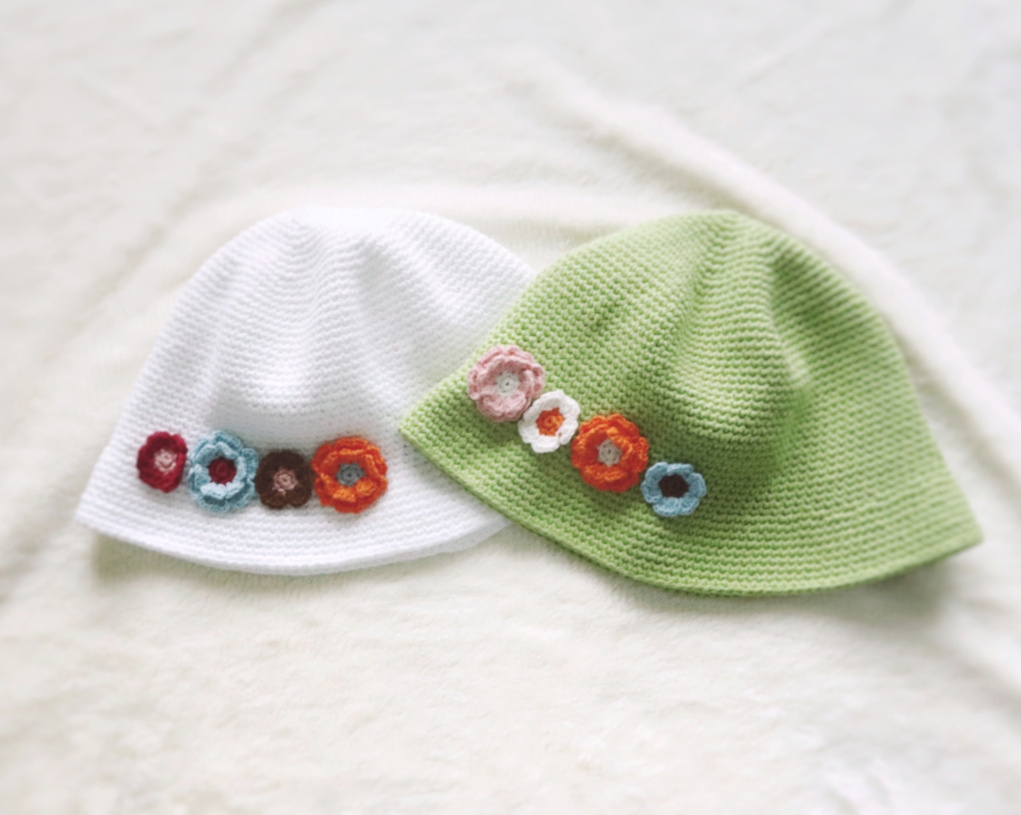 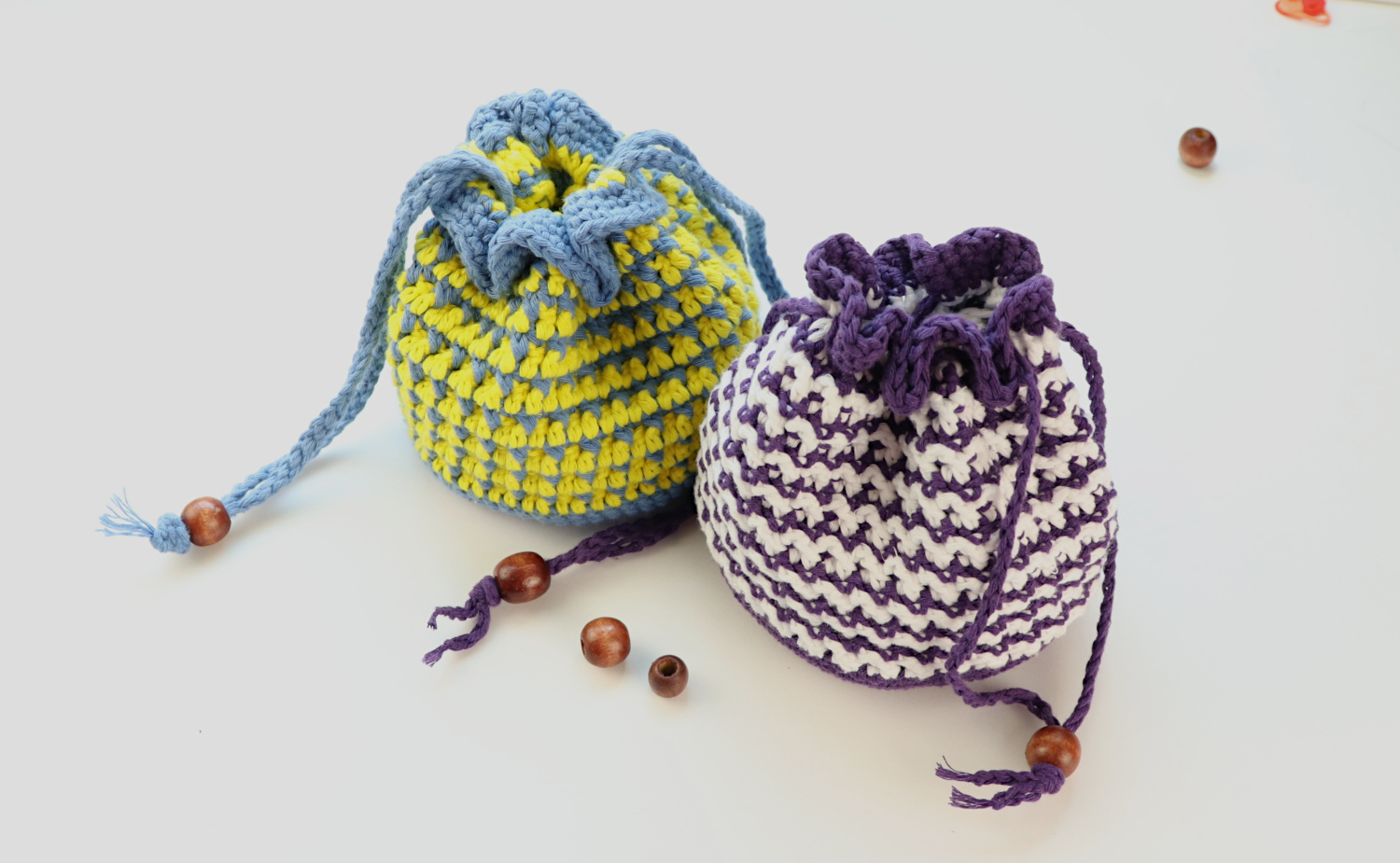 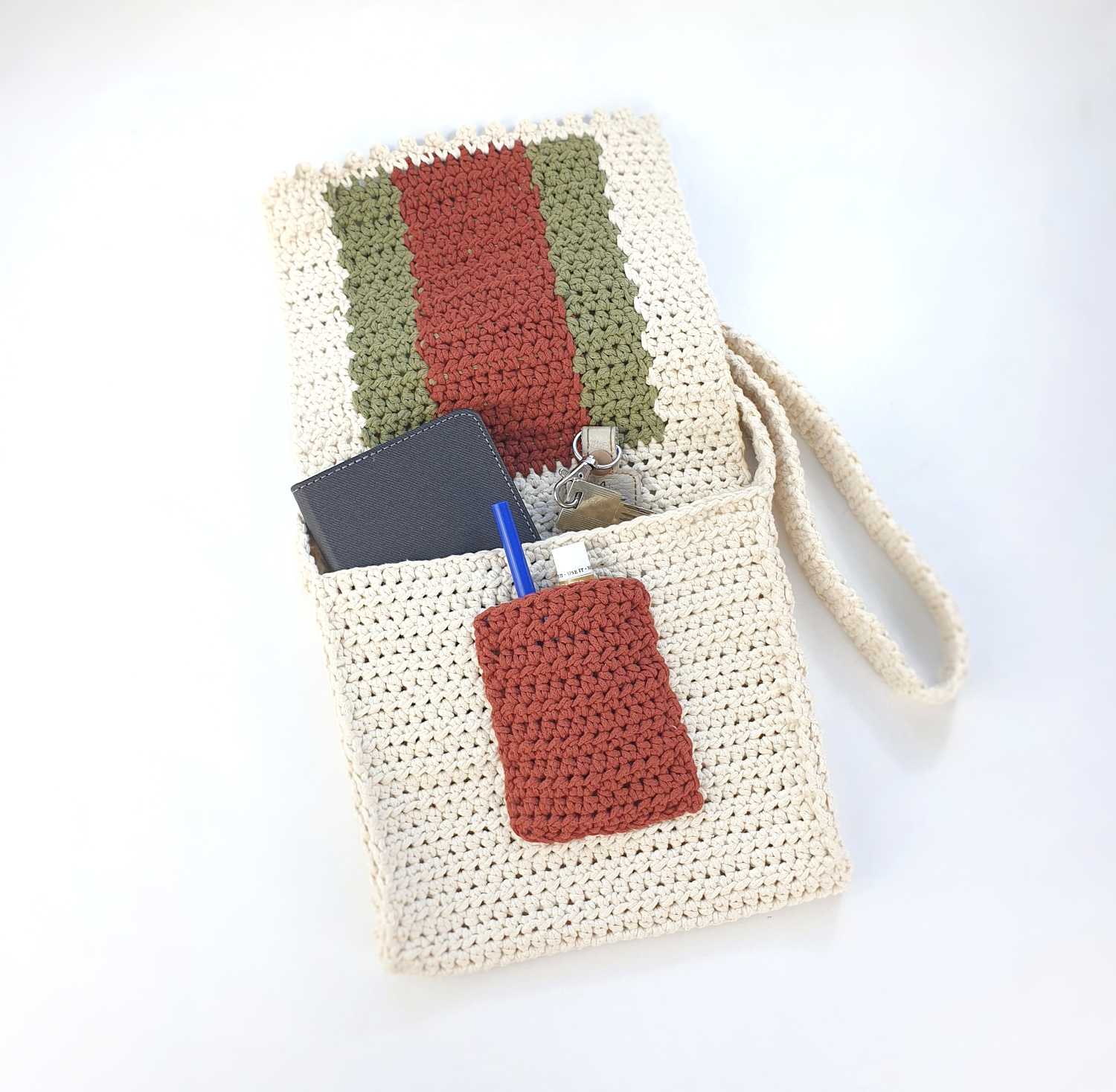 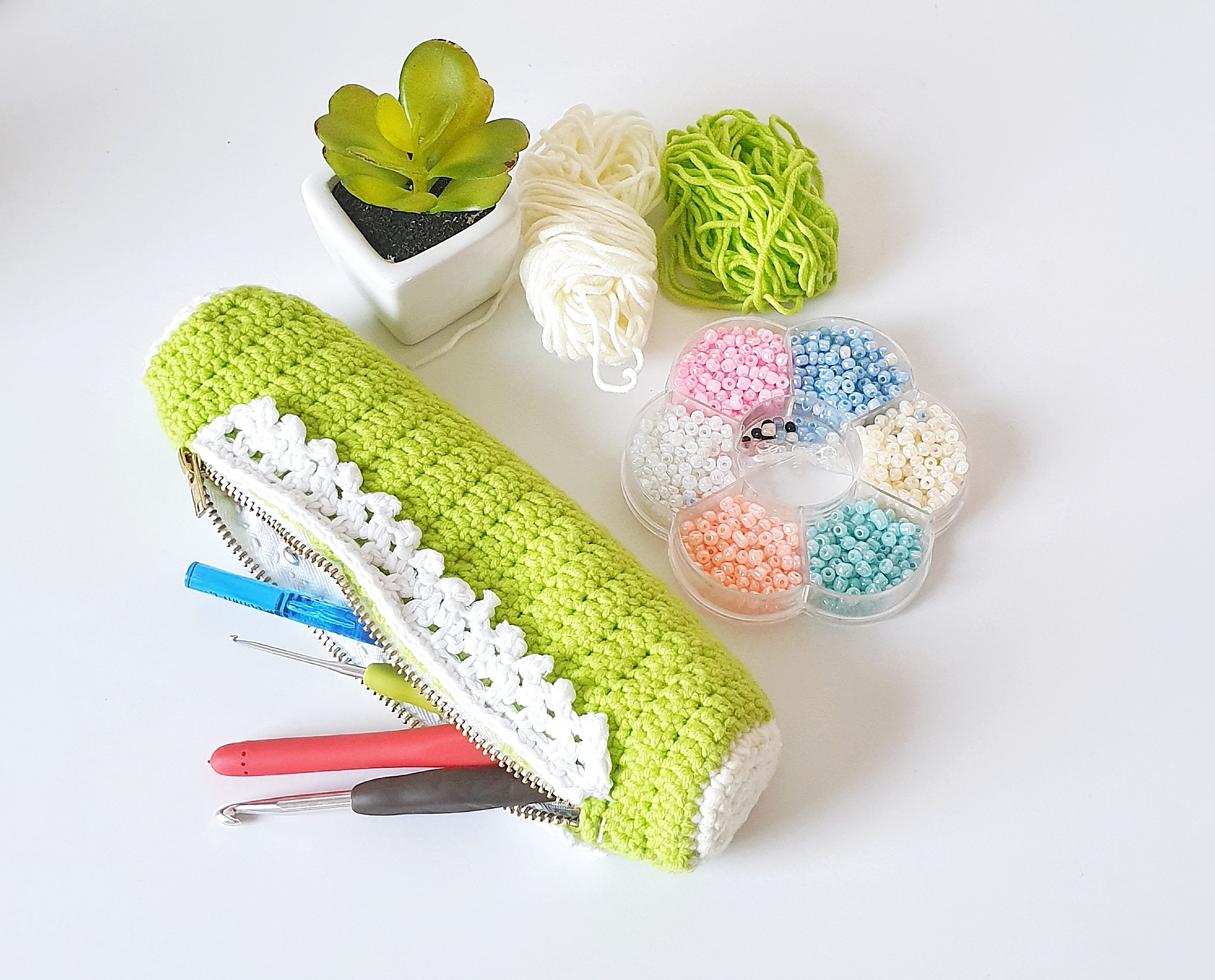 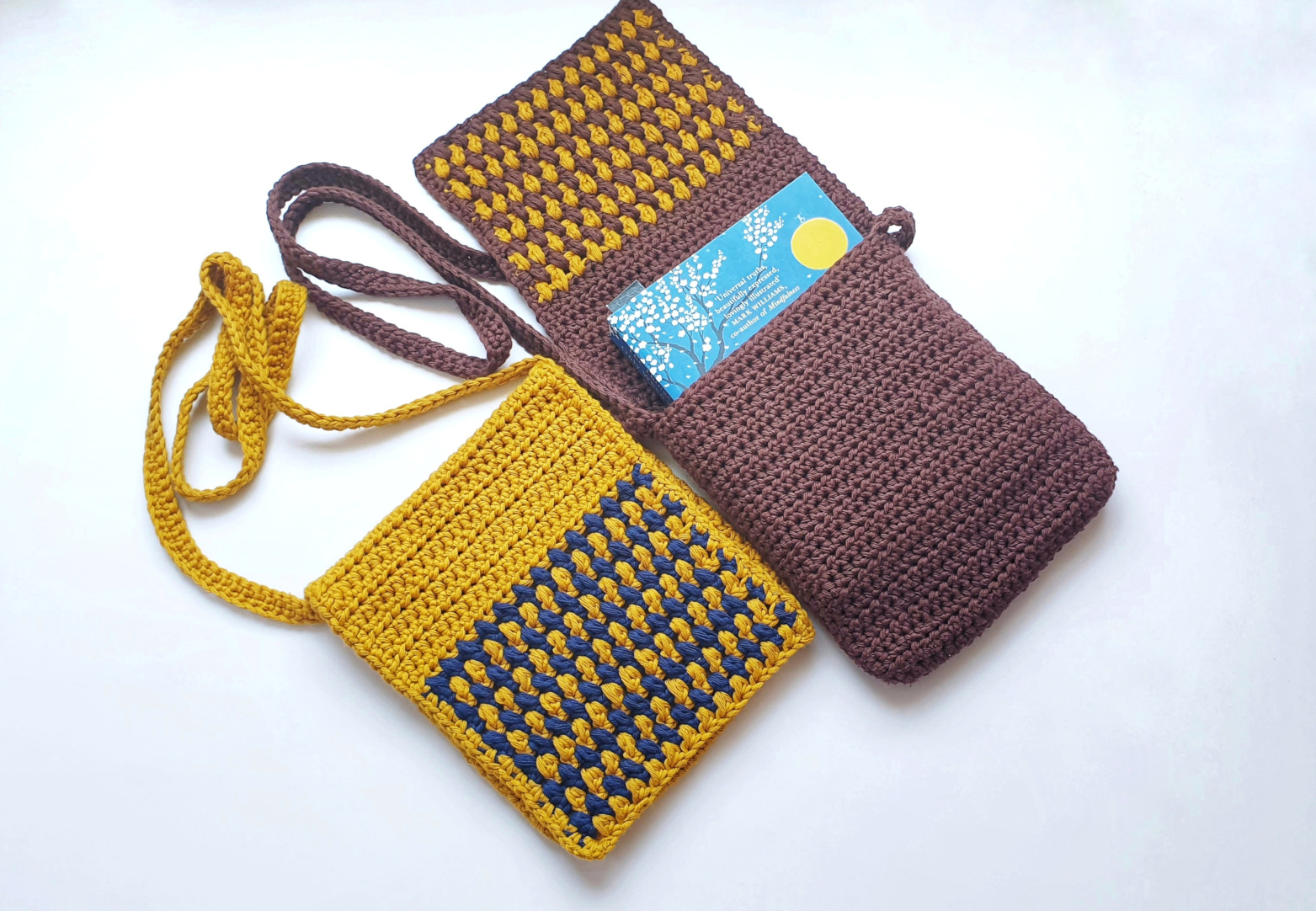 Hi, my name is Rose!

Welcome to Yarn Craftee blog, and thank you for stopping by.